Apple recently launched two new iPad models, at its September 14th “California streaming” event. Apple shared their newest products announcement starting with the new iPad and iPad mini and then Apple watch, Apple fitness and iPhone 13 series too. The newly announced iPad and iPad mini probably were the best announcement of the entire event. The iPad vs iPad mini is a difficult comparison. Both are unique, immensely elegant have and have been equipped with the best equipment and features. What makes the products so distinctively impressive and considerable, below are mentioned the in-detail specifications of the new iPad vs iPad mini.

The new iPad comes up with remarkable updates.

Powered by an even more powerful A13 Bionic chip, Apple confirms 20% faster performance than last year’s A12 chip. From CPU, GPU to the neural engine, everything is speedy this time. This chip makes iPad a competition with the best-selling Chromebook and best-selling android tablet. The chip supports the iPad to be more responsive to all the activities users perform on the device.

The camera this time has gotten a big upgrade. It’s now a 12 MP Ultra Wide Front Camera that produces a huge leap in image quality and enables the Centre Stage feature from iPad Pro. The magical Centre Stage feature is enabled by the Ultra-wide front camera and the neural engine. It works to make the video calls experience more engaging by automatically detecting people and dynamically adjusting the frames as users move around or as more people join in. It works in both landscape and portrait orientations. The central stage not only works with face time but with other apps too like zoom, BlueJeans and Webex. You are going to have a more fun experience.

True Tone adjusts your iPad’s display to the colour temperature of a room and provides a more comfortable viewing experience.

The iPad is capable of supporting a vast array of accessories. They include:
– Thin and light Smart Keyboard,
– Third-party keyboards,
– First-generation Apple Pencil

The new iPad will be shipped with iPadOs 15. You’d be able to enjoy lots of great new features. You can place the widgets among your apps, new multitasking controls, faster quick notes, and a lot more. It’s an immensely capable and easy to use OS for the new iPad.

The new iPad starts just at $329 for 64 GB storage. And for schools, it’s even more affordable at just $299. It’s been available for pre-order starting sept. 14 and will be available the upcoming week from Sept. 14.

CEO of Apple Tim Cook mentions, “There’s simply no other device like iPad mini.” It is a class of its own and has its biggest upgrade ever.

The fresh iPad mini has a complete redesign making it more loveable. It’s designed with narrow borders and the corners are elegantly rounded. It’s more thinner and light. It comes in 4 elegant colours featuring purple, pink, starlight and space grey. iPad mini features a Liquid Retina display and a screen size of 8.3 inches. With wide colour, true tone, 500 nits of brightness and the lowest reflectivity in the industry, everything viewed on iPad mini will look great everywhere you go. With an edge-to-edge screen, the Touch ID is placed at the right in the top button of the device. Also, the iPad mini now has a USB-C port.

The performance of the iPad mini is fast and remarkable. In comparison to previous generations, the new iPad mini sees a 40% jump in CPU performance 80% leap in GPU performance. The neural engine has increased performance by up to two times. The combination of the three, CPU, GPU, and neural engine, the apps are to provide you with a next-level experience.

The iPad mini can connect to varieties of USB-C supporting accessories. It supports a second-generation apple pencil that can be attached magnetically to the side of the device. The device comes up with 5G connectivity support.

iPad mini has a back camera featuring a 12 MP sensor with focus pixels and a larger aperture. In low light cases, the flash comes has True Tone for improved photos. It has the ability to record in 4K. In the front, the iPad mini features a 12 MP Ultra Wide Camera supporting Center Stage. iPad mini also features a new speaker system with stereo in the landscape.

iOS 15 Features You Need to Know 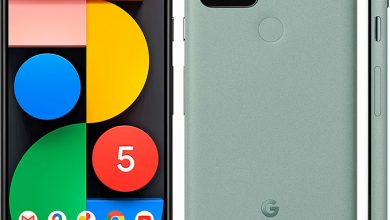 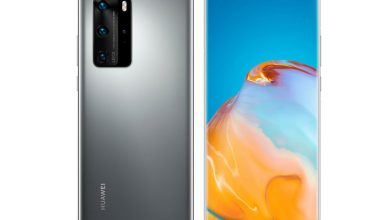 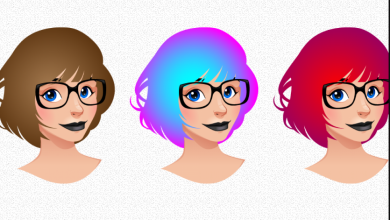 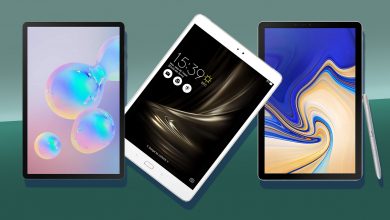