Android Tablet is a portable smart device, typically with a mobile operating system and touchscreen display processing. Modern tablets largely resemble modern smartphones, the only difference being that tablets are relatively larger than smartphones. Tablets, being computers, do what other personal computers do. Tablets are a convenient and portable alternative to a laptop for many common tasks such as reading email, browsing the internet, streaming movies and TV shows, etc. There are a lot of cheap tablets out there.

Here are the top 5 best cheap Android tablets in 2020

The Samsung Galaxy Tab A 10.1 is an affordable tablet. The tablet comes with a 10.1-inch touchscreen display with a resolution of 1200×1920 pixels. Samsung Galaxy Tab A 10.1 is powered by an octa-core Exynos 7904 processor. It comes with 2GB of RAM, 32GB of expandable storage, and runs Android 9.0 pie with 6150mAh non-removable battery. The Galaxy Tab A features Dolby Atmos surround sound, perfect for watching movies and TV shows. The Android tablet features an 8MP rear camera and a 5MP front-facing camera. It was launched in Black, Silver, and Gold colors.
Price: $201.99.

The M5 8.4’s IPS screen tech offers strong viewing angles and great brightness levels. It has a brilliant-looking 8.4-inch screen, a fashionable slim design, and booming Hi-Fi stereo speakers. The MediaPad M5 8.4 is available in 4GB Ram, 32GB, 64GB, and 128GB storage options, and there’s also microSD card support. The tablet comes with a 13MP rear camera and an 8MP front camera. This tablet is powered by an Android Oreo operating system with a 5100mAh battery. The Huawei MediaPad M5 8.4 screen has 1600 x 2560 resolution and 212.6 x 124.8 x 7.3 mm dimension. The Huawei MediaPad M5 8.4 is one of the best cheap Android tablets.
Price: $243

This tablet comes with an 8-inch, FHD touchscreen display with a resolution of 1200 x 1920. Xiaomi Mi Pad 4 is powered by an Android 8.1 Oreo operating system with 3 or 4GB of RAM, 32 or 64GB of storage, and it’s powered by the octa-core Snapdragon 660 AIE processor. It is available in 13MP rear camera and 5MP front camera with a Non-removable Li-Po 6000 mAh battery. It was launched in Black, Rose Gold.
Priced: $239.99 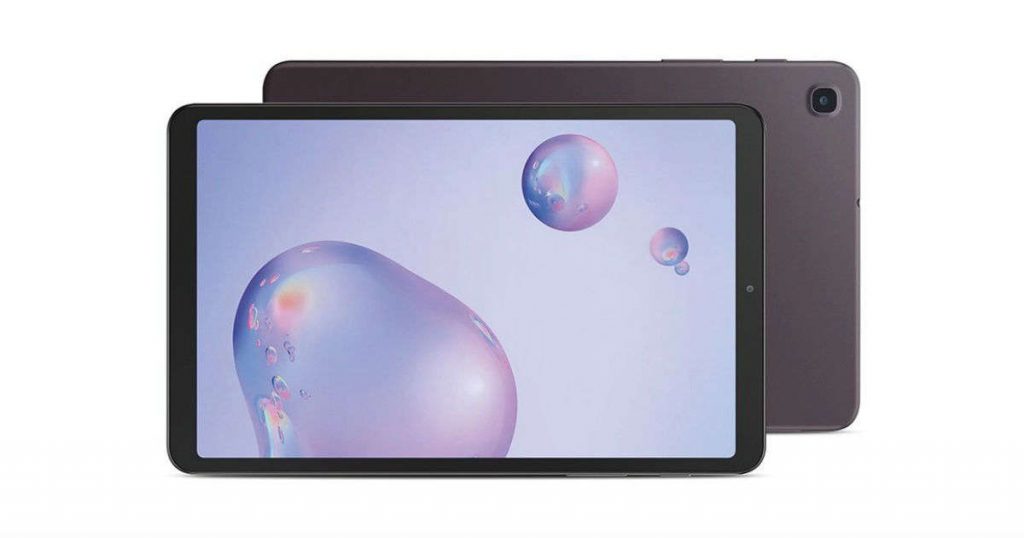 The Galaxy Tab A 8.4 has an 8.4-inch display with a Full HD resolution. It sports 3GB of RAM, combined with 32GB storage, which can be expanded to 256GB with a microSD card. The tablet is powered by the Exynos 7904 chipset and a 5000mAh battery. The price of Samsung Galaxy Tab A 8.4 is $279.99. This is one of the best cheap Android tablets.

So these are the best cheap android tablet in 2020. Which one would you buy?

MICROSOFT IS REBUILDING ITS EDGE BROWSER