The new Android 12 OS is expected to contain several new features and improvements, as well as new icons, animations, system sounds, and of course, wallpapers. Google released the Android 12 beta version on 18 February 2021. It has been available to download on pixel devices for now and the release of the final version of Android 12 for ordinary users will take place in September this year.

But before that, users of all smart devices can try something from the upcoming Android 12: Wallpapers. Interestingly, the Android 12 wallpaper comes in different dimensions, and as such, will fit most of your gadgets; an iPhone, Android, iPad, Mac, Windows PC, or any device. These wallpapers feature a resolution of 1440p. 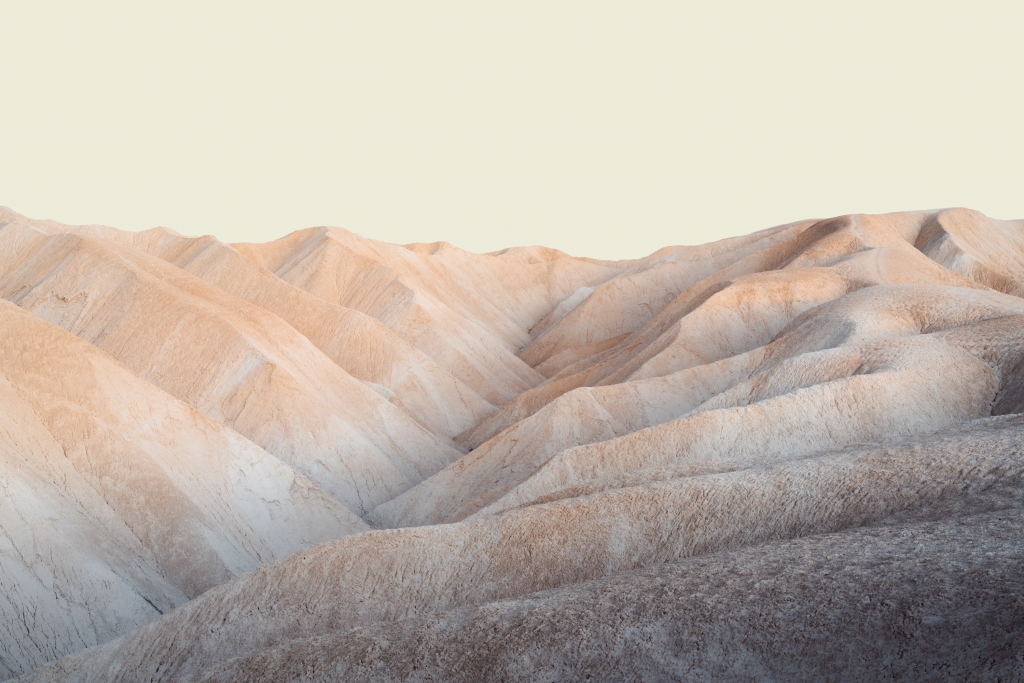 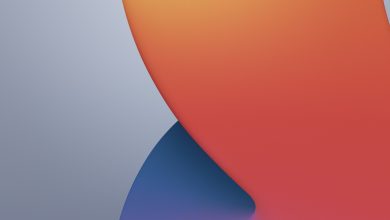 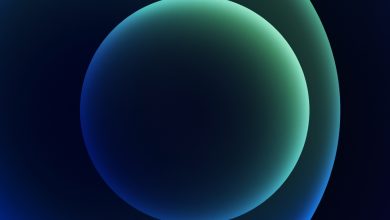 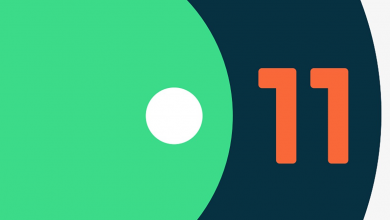 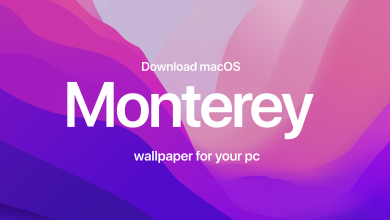